by Rosa Lyster
in The Brick House Cooperative

I’ve been worried that I’ve been growing more stupid, that if you held me up to the light you’d be able to actually see the shards of my intelligence sort of splintering off me, as if I were a shedding cat or else Pigpen from Peanuts. All my good ideas and robust opinions swirling in the air above my head like dust motes as I smile at a picture of a giant acrylic frog that costs $700.

I mentioned this worry to a friend recently, and as I did I realised that it had been weighing on me for some time, and that I would very much like to be roundly contradicted. No luck. It had obviously been weighing on him too, because he didn’t even pause before saying that I probably was getting stupider, that we all were. How could we not be, what with willingly exposing our own brains to the angle grinder of the internet 24 hours a day?

I know that this friend is right, and that I of course have nothing in my own personal arsenal with which to resist the corrosive force of the internet, but perhaps one of the symptoms of being made stupid by computers is the belief that you can somehow do something about it.

You can pay better attention to better things, you can think more carefully about what you are reading, you can make it all the way through a beautiful and sad article about the intelligence of trees without pausing midway through to read a series of tweets wherein a woman mounts an amazingly aggrieved defence of Spiderman movies. Of course you can do these things.

Why, then, does this sort of self-evidently good advice always sound somehow arcane and mysterious, like you’re being asked to go and stand in a field at midday for reasons that will only become clear to you in ten years’ time? You are an adult with a driver’s license and many responsibilities. Why then does it sound so complicated? I can’t answer that.

Something I have found helpful, though, is to start small, and to read one interesting and/or worthwhile thing a day, written by someone who does not see the world exactly as I do and/or who seems like they know a whole lot of stuff that I don’t. Every two days. Regular intervals, at least. Not so difficult!

For instance, I just read Simone Haysom’s beautiful “Valuable Animals” on Popula, which is about the numbing effect of statistics, even when those statistics are obviously terrifying, and about the difficulties of conveying the gravity of the problems that face us. “Human beings seem to be unable to succinctly describe, metaphorically explain, or even, at very basic levels, notice the disappearance of other species. I know because I suffer from this blindness, too. Extinction bobs helplessly at the surface of your mind—looking like a serious problem, definitely—but without being absorbed as true knowledge.” Bracing, no? I felt slightly sick after reading this, but also slightly smarter, which is I think a worthwhile trade-off.

John le Carré, the master of the spy thriller, died last Saturday of pneumonia in Cornwall. He has always been my favourite writer to read when the times are confusingly bad (lol), and so I am often reminded of a Popula piece I wrote about him a while ago. As a person who lives in a state of more or less permanent bewilderment, reading John le Carré is like returning to my home planet. I picked up Tinker, Tailor, Soldier, Spy again this week, and I am pleased to say that I still have only the haziest idea of what is happening, plot-wise, which, as always, only adds to my enjoyment. 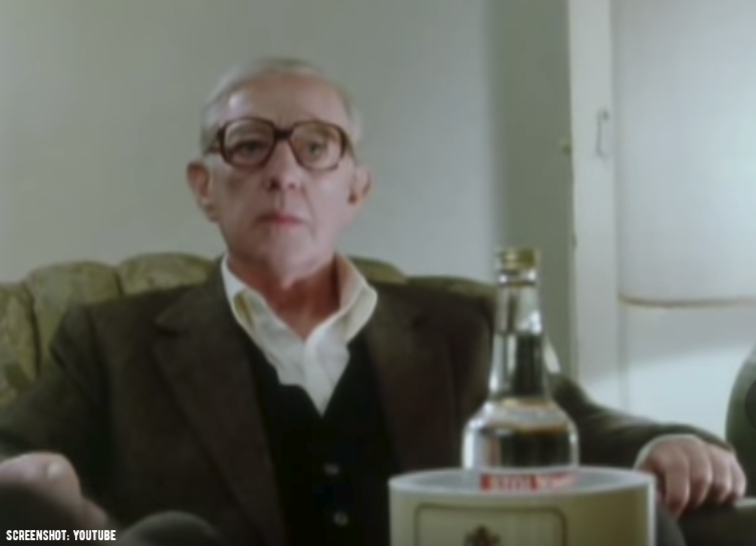 Our Grand Opening Week concluded in triumph, with Awry, Olongo Africa, Preachy, and Tasteful Rude all launching in the last few days! All nine founding Brick House publications are now live, with dozens of freakishly beautiful interesting comics, essays, photos, articles and so on. It’s shockingly good, though we say it.

Preachy: How to become a confused-ass Muslim

My wife learned the hard way that I lead a double life.

The day we got married, my whole extended family came over for dinner. We’re Muslim, so at sunset, we all lined up for the evening prayer. She’s not, so she stayed at the table.

Sludge: These Four States Can Kill the Electoral College

The Electoral College thoroughly distorts our politics, but politicians in many battleground states evidently prefer it to a national principle of one person, one vote.

When it feels as though fate only takes what it wants from us, we must be reminded that there is also pie, which only gives.

Olongo Africa: The Raft, the Rift and the Reconciliation

One of the iconic photographs in Nigerian literature shows the poet John Pepper “J.P.” Clark Bekederemo – together with the novelist Chinua Achebe and the playwright Wole Soyinka – going to visit the military dictator Ibrahim Babangida sometime in 1986.

Please remember, the only way our experiment in publishing can work is with your help. The Brick House keeps our project going without ads or corporate money.

We really need your support.

For just $75, your annual subscription to The Brick House brings you all nine of our independent publications, with more to come as we grow. Gift subscriptions are available, too.

Tell your friends and enemies to sign up for this newsletter and become a subscriber today!

Rosa (editor at large at The Brick House)