Mastodon Is Idiot-Proofed at the Top

It's not the friendliest interface yet, but the chance to connect on your own terms is real.

A year and a half after legalizing recreational marijuana, the first retail licenses have finally been issued even as the black market is booming and smoke shop robberies are through the roof.

Aesthetics and Politics in 2022 Campaigning

This year's election continued much of the same aesthetic tropes as previous elections. As with past years, it was the DPP that focused on aesthetics that could outreach to young people, and maintained the modernist aesthetic that has characterized pan-Green campaign advertising since the Tsai administration took power. While the KMT has significantly modernized its aesthetic in recent years, it is still the DPP that proved the more experimental in election advertising

LISTEN: ‘Democrats Are a Huge Part of the Problem’

Public Advocate Jumaane Williams rejoins the podcast to talk about his primary run against Kathy Hochul, the party’s poor performance in November from candidates running as “Republicans light” and much more. 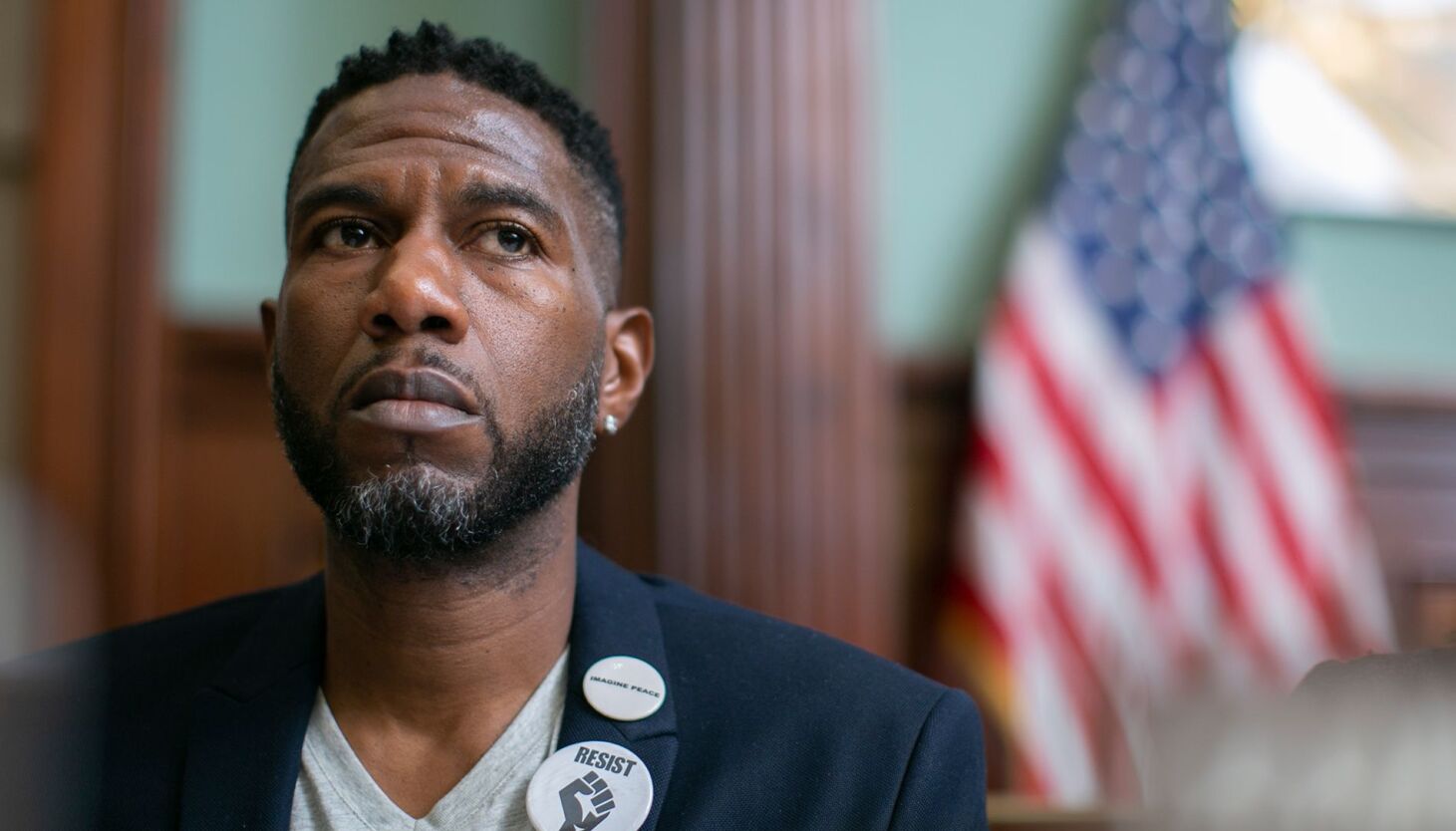 Murder, Corruption, and Plagiarism: An Election Cycle Characterized by Scandal

Many races have boiled down to the personalities running for office, rather than their policies. Who Are This Year’s Fringe Candidates in the Taipei Mayoral Race?

The Taipei mayoral race saw twelve candidates this year. The three serious candidates are, of course, Chen Shih-chung of the DPP, Chiang Wan-an of the KMT, and Vivian Huang of the TPP. It remains unclear as to which of them may win, with a tight three-way race anticipated. At the same time, as the nation’s capital, Taipei often attracts a number of fringe mayoral candidates. This was no different this year, with the views of these candidates on display at the four-hour policy platform held by the Central Election Commission, in which all of the candidates were given thirty minutes to express their views University of Virginia: Who Made the Gun?

Forbes estimated that the trust through which Gaston Glock controls his company was worth $1.5 billion.

by David Moore and Donald Shaw

The Conservative Partnership Institute saw its funding balloon with more than $45 million in donations last year as it spread disinformation about widespread voter fraud.

by Donald Shaw and David Moore

In Baltimore, Developers Erase Port Covington From the Map

What Was Blake Masters Aiming At?

Musk has tried to ingratiate himself with authoritarians the world over.

Through a Loophole by Brute Force: The Case That Ended Trial By Combat

“Not guilty, and I am ready to defend the same with my body.”