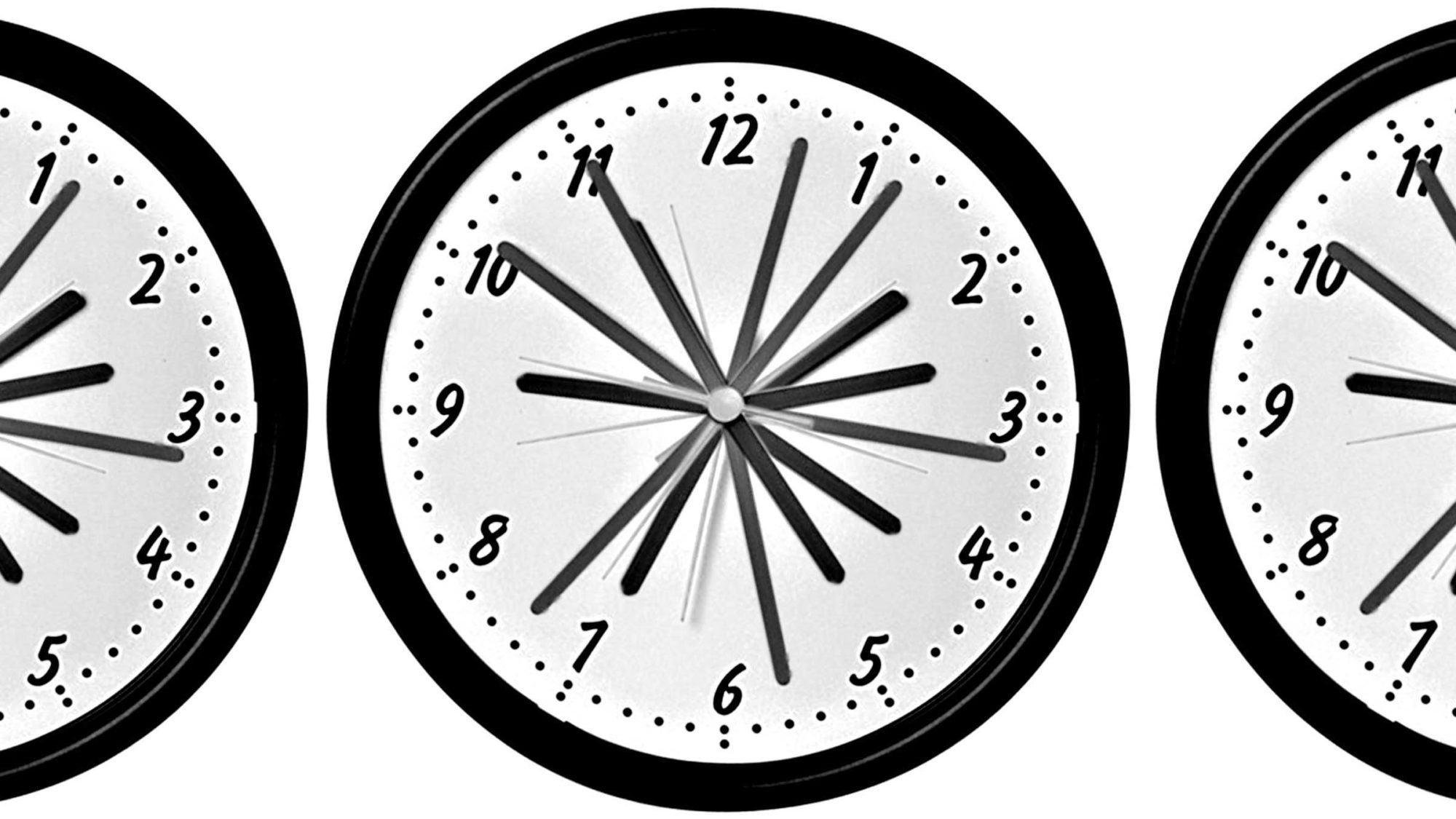 HERE AT THE Mr. Wrong column I like to make my critical and observational comments about going back and forth between Daylight Saving Time and Regular Normal Time in advance, but this time around the Sun I thought I would wait a couple-few days to complain about it, in order to Scientifically see if it had any effect on me, for reals, not as a Human Being, but as a Human Doing, as in Time.

So we all just recently experienced FALL BEHIND, when you go from whatever it is to whatever it was, time-hours-wise, and you somehow supposedly get an extra hour of sleep, while you move from the Daylight Saving Time, where you Save Time, to Standard Time—in my case Eastern Standard Time, the greatest Time Zone—in which you are not Saving, you are being Standard, but we have all asked ourselves this question, how do you Save any time? We are spending time, always, it should be called Daylight Spending Time, and I bet if somebody ran for Government on that platform, they’d win. There is only One Time! It’s in the Bible or whatever! Could we maybe have Metric Time, would that help?

OK, firstly, though, in terms of Science, after we altered Time Itself and went back to Standard Time, I woke up without having any heart attacks. Did you have a heart attack? Were you aware there’s a thing about how you can have a heart attack because of Daylight Saving Time? It turns out the heart attack is for when time will SPRING FORWARD in the springtime, so don’t say I didn’t warn you, if it’s true. Spring Forrrwarrr—ack! [HEART ATTACK SOUNDS].

These Time Shifts, they totally gotta play hob with one’s biorhythms! Circadian thing! Your body knows what time it is even if you don’t, on account of how The Man has you runnin’ on their clock! What about my biorhythms and circuses? My body is a Temple and it doesn’t run on The Man’s schedule! Argh!

My personal experience with Eastern Standard Time is that it is my preferred Zone of Time, non-Saving. I wake up at like, 5:30 in the a.m. and immediately go back to sleep for another three or four hours, and I wasn’t doing that under the brutal Daylight Saving Time administration, so I am totally Team Eastern Standard Time and they (and you know who They are) should get of of Saving Daylight, which is a Gaslight or a Meme, whichever is the worse thing. I’m gonna say Gaslight because it consumes more carbons. Science!

Also, on the teevee news, errbody was all “don’t forget to change your clocks,” but do you even have a clock? Don’t you just look at your phone? Your microwave oven, maybe? I forgot how to change the time on the microwave! Also somehow, Smoke Alarm!?! The firefighters want us to change the batteries in the smoke alarms and the time-shift is supposed to be the helpful mnemonic device somehow? Who the fuck buys 9-volt batteries?!? Off-topic: Did you ever put your tongue across the top of a 9-volt battery?

Fix the time on your mechanical wristwatch, maybe? Who has a watch for non-fashion timekeeping purposes, unless it’s one of those giant automatic watches that cost 40 thousand dollars or whatever like the one that boob “Cousin Greg” had to buy on the Succession show on Home Box? Do you watch that show? It’s pretty good, a buncha rich jerks being mean to each other, and that Cousin Greg, he seems like a dope, but he’s got animal cunning, like a cockroach, or a rat, he knows how to survive! Plus he’s tall, that’s supposed to help in business and politics and stuff. Cousin Greg reminds me of another tall doofus who somehow achieves, it’s that guy who was on Veep, which was also on Home Box Max.

Like I was saying, possibly, I have the cheapest version of CineMaxBox, and it has commercials in it. most of the commercials are for Max HBOffice, and how you can get a version of Box Max with no commercials, but I kinda like the commercials, because it means I can go in the kitchen to get a snack (or an additional snack) and I don’t have to do anything on the remote that goes to my Apple TV thing, which is this tiny slippery remote with no real button-buttons, just like, a mini touchpad, and if you have Cheeto-finger or smoked-almond-finger or pizza-finger (or sometimes accidentally, pudding-finger), it’s disgusting to put one’s food-tainted digit on the touch-things to stop the TV while you go re-up, and then if you go to wipe it off and clean it the teevee goes crazy and you’re watching Law & Order all of a sudden. Anyway, the tall guy on Veep ran for Elected Office on the platform of getting rid of Daylight Saving Time. It could happen.

I am sorry this kinda turned into a commercial for Home Box or HBO Home Max or whatever it’s called, but it’s not a commercial, I swear. The Mr. Wrong column appears on the pixels of Hmm Weekly, but that’s like, inside of The Brick House, which has a strict rule of no commercials, so don’t forget to click those SUPPORT buttons and pay money to The Brick House to keep the Journalism* going, OK? I realize that was also sort of a commercial for The Brick House, but it’s more like what they do on Public Radio where they say it’s “Underwriting,” OK? We need you, the Gentle Reader, to provide Underwriting, OK?

* The Mr. Wrong column is not Journalism. Thank you.